I am a logical thinker and a constant ponderer. One of my favorite activities is the simple act of mulling things over in my head. I think what makes me a great writer is my willingness to take enough time to think about the difficult questions that lead to incisive, quality content.

I developed the content on this website over a two year period, working with technology companies Sensoro and APUS in China and TutorMing (part of iTutorGroup) in the United States. 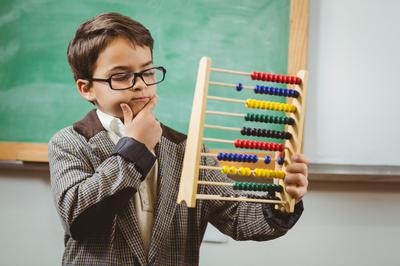 How to Say Numbers in Chinese

This was the first article of 48 I published for the TutorMing blog. As a “how to” article, it aims to make the subject of learning Mandarin Chinese numbers clear to the audience and encourages association of effective learning methods with the TutorMing brand. It currently ranks #1 on Google and is quoted in the featured snippet for “how to say numbers in Chinese,” and “how to read numbers in Chinese.” It was viewed 2.6K times in ten months and now has 176 shares. 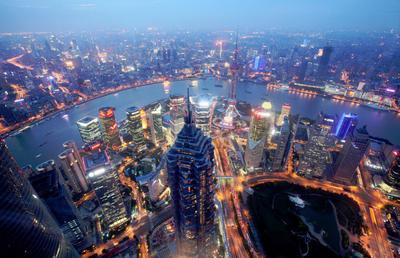 Top 6 Cities in China for Expats

Part of the attraction and excitement of learning a new language is the prospect of traveling to new and distant places. This article introduces the diverse range of China’s metropolitan areas and helps learners or potential learners decide where they ultimately want their Mandarin language journey to take them. If you type “expat cities in China” into Google, this article is the first result and is quoted in Google’s featured snippet. It had over 1.7K views in nine months and now has 215 shares. 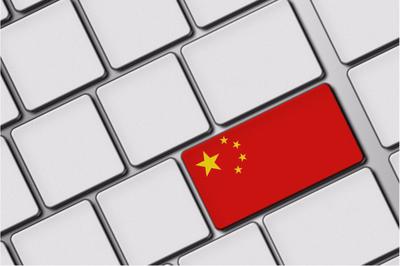 How to Type in Chinese

When I came back from three years living and working and in China, people often asked me how the Chinese language is typed on a computer or mobile device. Surprisingly, typing in Chinese is quite easy, at least in comparison to writing the characters by hand, and typing can also help beginning speakers feel more comfortable using Chinese characters. This article explains how typing in Chinese works and introduces digital tools that enhance the learning experience. On Google searches of “how to type in Chinese,” it ranks #1 on desktop and #3 on mobile. It was viewed over 2K times in nine months, and now has 252 shares. 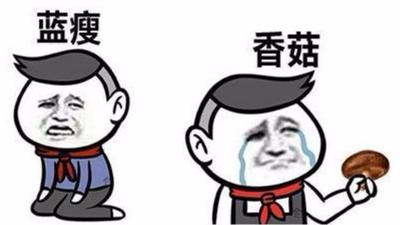 Language is constantly evolving, and no study of a language can be complete without an understanding of contemporary context. Chinese Internet memes not only give readers a taste of contemporary Chinese culture, but also help readers understand how words evolve to take on new meanings with the enormous popularity of social media and rise of Internet slang in China. This article now ranks #2 on Google for a search of “top Chinese internet memes.” It had over 500 views in three months, and now has 166 shares. 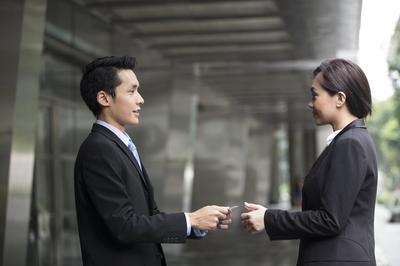 Do's and Don'ts of Interviewing in China

When I entered the job market in China, I found Internet resources on the cultural expectations of the professional environment lacking. I wrote this article to helps readers when they need it the most, at the moment they are preparing for a job interview in China. It reinforces TutorMing’s image of dedication to serving the core interests of one of its biggest consumer groups, young business professionals who expect their Mandarin learning to convert to results in the professional field. The blog is key to the TutorMing brand: Like its spokesman, the giant basketball legend Yao Ming, TutorMing is a reliable and constant presence, and can be counted on in the crucial moments. The TutorMing blog is now the #1 search result for “interviewing in China” and #2 search result for “interview in China” on Google. This article had over 1.2K views in eight months and now has 123 shares. 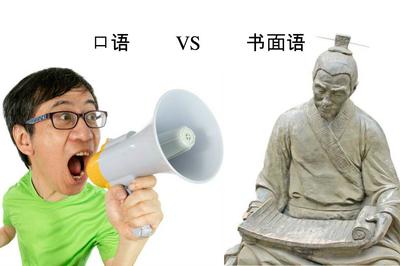 Differences between Spoken and Written Chinese

One of the most difficult areas in my study of Chinese was the distinction between the vocabulary necessary to understand a conversation and the vocabulary necessary to read. Because many Chinese learning programs fail to address this, beginning learners many be discouraged from continuing by the overwhelming number of characters that the language as a whole contains. This article assuages some of beginning learners’ fear of drowning in information by shedding light on the fact that they may not need to learn many characters at all. This article ranks #2 on a Google search of “differences between written and spoken Chinese.” It was viewed almost 700 times in two months and now has 193 shares. 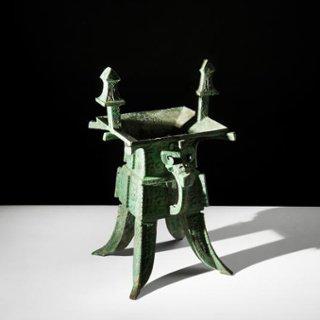 I wrote this article around Chinese New Year, when many foreign professionals in China are likely to be attending the annual company party, and may be getting acquainted for their first time with the national drink of China: baijiu. A look at what makes baijiu’s appeal so distinctive will help foreign professionals better understand and appreciate the rituals of consuming baijiu in Chinese business culture, and thereby build stronger relationships with their business partners. The article had over 400 views in two months and now has 229 shares. It also was the first TutorMing article to have been retweeted by someone with over 356,000 followers and is linked to by the American Baijiu Institute’s website, a respected authority on Baijiu connoisseurship. 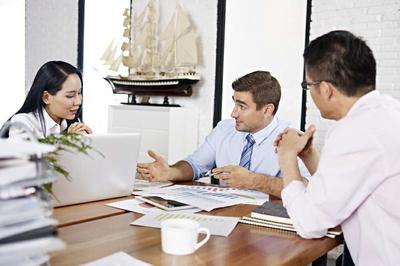 While many people may think that learning the language spoken by over a billion people around the world is a good idea, they may not know exactly where learning Chinese will take their careers. This article explains what careers are in demand in China and why certain sectors are hot areas of growth. This topic serves the core interest of one of TutorMing’s target consumer groups in that it demonstrates how Chinese learning can lead to career advancement. It is currently the first result for a Google search of “top career opportunities in China” and pops up at #5 in a search of “career opportunities in China.” It was viewed 1.2K times in nine months and now has 190 shares. 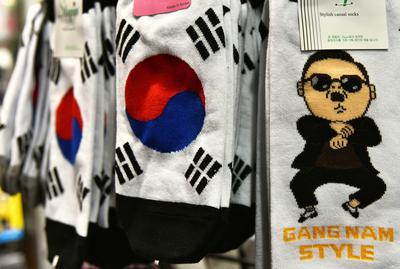 Why Is China Obsessed With Korean Pop Culture?

The impact of Korean pop culture has been seen in all over the world, but nowhere more so than in China, where the appeal of Korean entertainment and beauty products has struck a chord. Trends in China are often characterized by obsession, but the enthusiasm for Korean dramas points to China’s deep association with Confucian ideas and the yearning for popular culture representations of East Asian aesthetics. This article ranks #5 on a Google search of “China Korean culture,” ahead of an excellent Financial Times piece on the same subject. It had over 300 views in a week, and now has been shared 377 times. 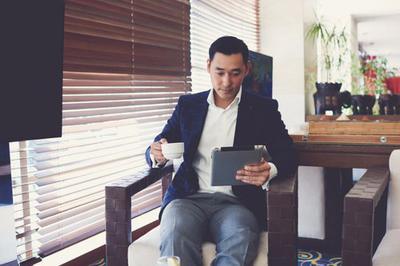 How to Write a Chinese Resume

Another confounding gray area I confronted while pursuing a career in China was writing a Chinese resume. Chinese resumes, with personal photos at the top and blocky section dividers, tend to look a lot different to Western eyes. In this article, I seek to clarify how much adherence to the Chinese format is necessary for foreign professionals to prepare their resume to apply for jobs in China. A Google search of “how to write a Chinese resume” yields this article as its first result. It was viewed 860 times in four months and now has 121 shares. 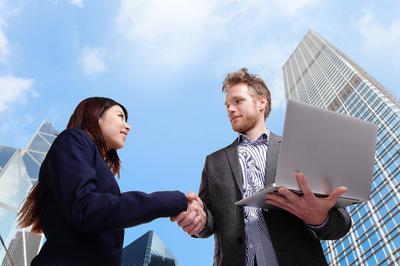 What It's Like to Work in a Chinese Company

When I was applying to jobs in China, I remember how difficult it was to find quality information to map out my career in China and prepare for job interviews. This article addresses the core concerns of one of the target consumer groups, young professionals, helping them envision where their Chinese learning experience can take them. This article ranks first in Google for “what is it like to work in a Chinese company,” and got 1.7K views in eight months, with one viewer commenting, “This is an amazing article. Best that I have found about Chinese culture at work.” 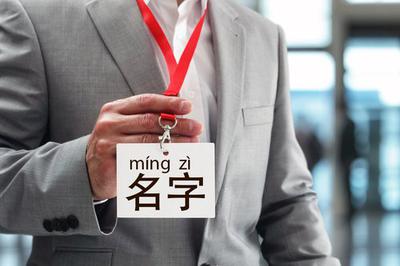 How to Choose a Chinese Name

Putting myself back in the shoes of a beginning Chinese learner, I remember my concerns about bridging the culture gap. Names are an extremely important part of Chinese culture and choosing a name is an important step in adapting to the Chinese cultural environment. Seeing that choosing a Chinese name is not so complicated and can be fun, learners can visualize reaching their goals in studying Mandarin and will feel comfortable choosing TutorMing to lead the way. This article, which had over 1.5K views in five months, is currently the second search result in Google for “how to choose a Chinese name,” and has now been shared 105 times. 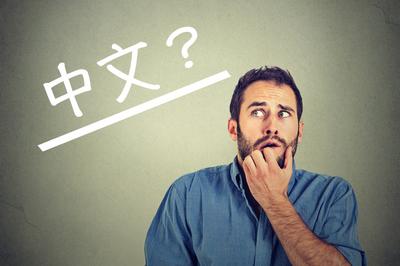 Is Chinese the World's Hardest Language?

One of the biggest concerns of those on the fence about studying Mandarin Chinese is time commitment because Mandarin is often seen as the hardest language in the world. However, the difficulty of learning Chinese is often exaggerated because people assume they will have to learn thousands of characters. TutorMing wants to demystify the process of learning Chinese so that potential learners don’t have to be in the dark about how much time and effort is required to reach their goals. This article is currently the first result on Google for a search of “is Chinese the world’s hardest language.” It had 1.1K views in six months and has now been shared 154 times.

The APUS apps have been downloaded hundreds of millions of times, especially by new cellphone users in developing countries, yet the APUS mission was relatively unknown. This article describes how APUS is not only delivering utility to Android users, allowing them to enhance inexpensive smartphones, but also empowering developers in Third World countries who may be having trouble spreading the word about their app and attracting new downloads. I published the article during the company’s 2016 campaign to promote the APUS Discovery feature.

APUS Discovery’s Ambition to Help You Find Nearby IoT Networks

My chief responsibility in the APUS marketing team was to write social media copy, although I also tried to leverage my blog writing skills to educate the audience about company purpose. I wrote this article to showcase the ways in which APUS was innovating in its industry. 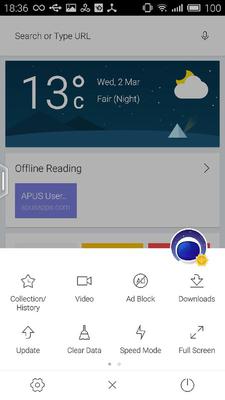 This article aims to describe the new features of an APUS Brower update so that users can understand how they will benefit. It helped the APUS Brower team achieve its 2016 download goals by encouraging the audience over social media and the blog to update. 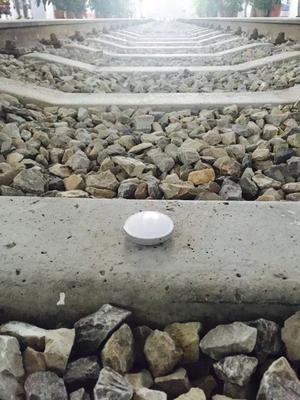 Sensoro became the world’s largest beacon distributor in 2015, a fact that was little noticed by the rest of the world. While beacon industry experts may not have been keenly following every development made by Chinese startups, they are always on the lookout for any news that will add momentum to the industry’s development as a whole. The announcement of Sensoro’s deployment of 110K beacon devices created a stir on Internet of Things (IoT) forums, generating many positive first impressions of the Sensoro brand. 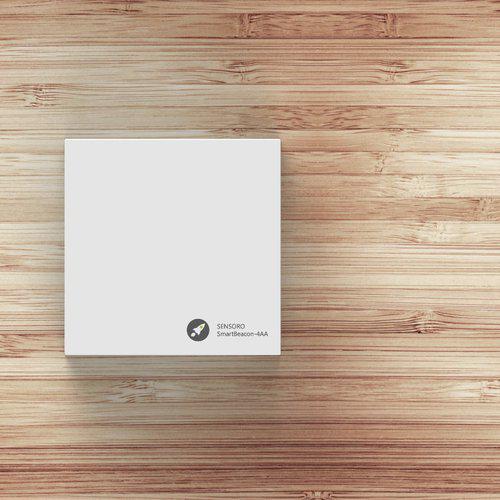 A Cook Releases Platform to Shake Up the Mobile Internet Industry

As with the other Sensoro articles, I translated the content of this article from Chinese. This article serves both as an instruction manual and a blog article advertising Sensoro’s updated platform to Western customers and beacon industry enthusiasts. It describes case studies and explains how they may be applied to other enterprises interested in nearfield communication with their customers or audience. 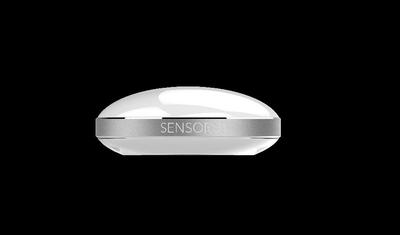 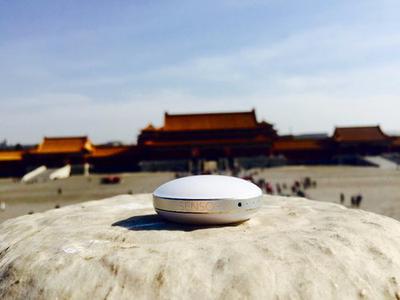 This was the first story I worked on while at Sensoro, and I knew it was going to be an important article because Pizza Hut is such a recognizable brand in the US. My research told me that tech entrepreneurs and enthusiasts in the US were excited about beacon and IoT technology, but very few had heard about what Sensoro was doing in China because Sensoro’s previous partners, which include Chow Tai Fook and China Railway Highspeed, are not widely recognized in the US. After the PizzaHut article came out, Sensoro started to get more mentions on the web and in online forums on beacon technology. A key success in my marketing and PR work for Sensoro was my contact with the most influential authority in the industry, Steve Statler, who asked me to help him include Sensoro’s story into his eBook, the first on the industry.
Close ✕